Getting to know the project

In this project, we will seek and verify the magic mystery that has accompanied us for thousands of years and that we have gradually forgotten.

We have decided to make an artistic experiment and to organize a unique and first exhibition of its kind that should answer our questions whether the energy of the square is really a magical force. That is why we want to gradually address 34 up to 136 artists and bring the created works and, above all, the energy of the artists vested in them into one place so that each visitor can feel the dynamics, energy and power of numbers.

The opening ceremony, where 27 paintings were presented, took place in Vičice in the Chomutov region in 2018. The first vernissage took place in the LURAGO Gallery in Chomutov on June 8 and the exhibition ran till July 27.

Our vision is to gradually introduce the exhibition throughout Europe and then to organize a finissage in China. After this journey, we plan to auction the works of art and part of the auctioned money will be donated to charity. 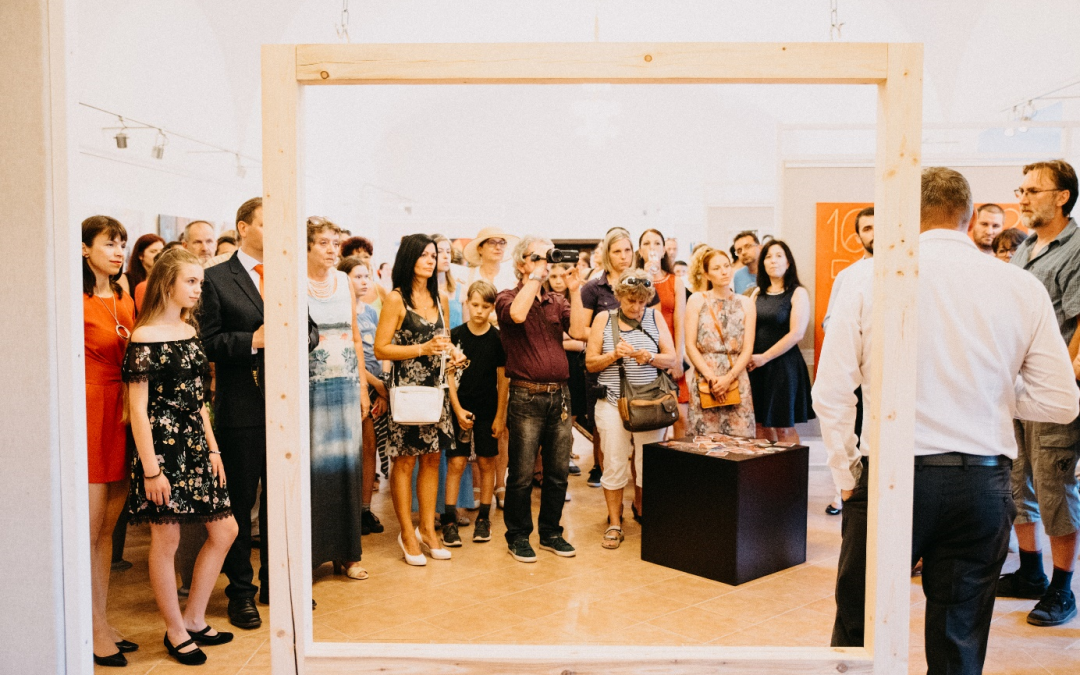 We started the entire artistic experiment on June 7, 2018 in the Lurago Gallery in Chomutov, where the Magical Square exhibition was held from 8 June to 27 July. We organized a unique and first exhibition of its kind to answer our questions. We concentrated all the...

Magic Square and the story behind

The Magic Square has always been an important element of Chinese mythology, and the first mention dates back to 650 BC. It has been preserved to this day in the form of different square networks. The legend of Lo Shu says that Chinese Emperor Yu discovered a magical turtle during a huge flood that had a shape of a square with numbers 1-9 organized in a 3 × 3 square on its carapace. The sum of these numbers in different linear planes gave the sum of 15.

Besides this legend, excavations in China and Egypt actually discovered many stone and metal objects in the shape of squares that served as charms. In the history of mankind, squares have been accompanied by numbers which, in addition to their classical use that we know from the current commercial world, primarily had esoteric, numerological and astrological significance and depicted the imaginary key to the gate between space and Earth.

The old Chinese were convinced that the square was able to provide happiness and well-being. Therefore, it was used not only as a powerful charm but was also incorporated in the foundations of houses instead of a foundation stone. People around the world believed in the benefits of squares, and so we can meet them in India and Persia from where they also went further to Europe.

The shape of a square is also found on a beret that is part of a robe used in evangelical churches, or as a ceremonial robe during a graduation ceremony, or as an item of clothing of judges, prosecutors and attorneys. Wearing it should secure interconnection with the universe at a higher spiritual level. So what is the Magic Square and how do we perceive it? It is a square table with numbers that are placed in regular rows and columns so that the sum in each row, column and on both diagonals is always the same. 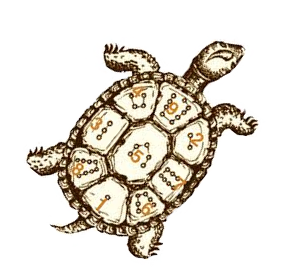 Currently, the painting of Melancholia I, which is engraved on a copper plate and dates back to 1541, is exhibited in the Guildhall Library in London. It was created by an important Renaissance painter, engraver, graphic designer, mathematician and theorist Albrecht Dürer (1471-6-1528), who came from Nuremberg. The copper plate contains a 4×4 square, and the numbers contained in it show the date of the death of the Dürer’s mother and the year of engraving (1415). His work still leaves the world in astonishment.

If we admit that the square itself is highly energetic (the famous pyramids, viewed from the universe, also have a square shape) and actually radiates the energy that connects us with the universe, by using numbers systematically in it we can amplify all the energy. So, we could say that we have found what we need for our living. Then, we can then draw on its inexhaustible positive energy. But how can I verify that the energy of the square is really so magical and powerful?

Artists who are with us 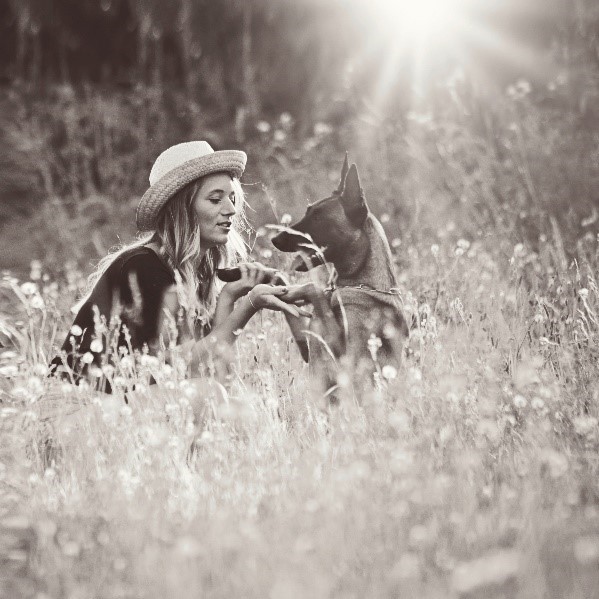 After her studies at the High School of Arts in Prague, she went to Great Britain and continued to...

END_OF_DOCUMENT_TOKEN_TO_BE_REPLACED 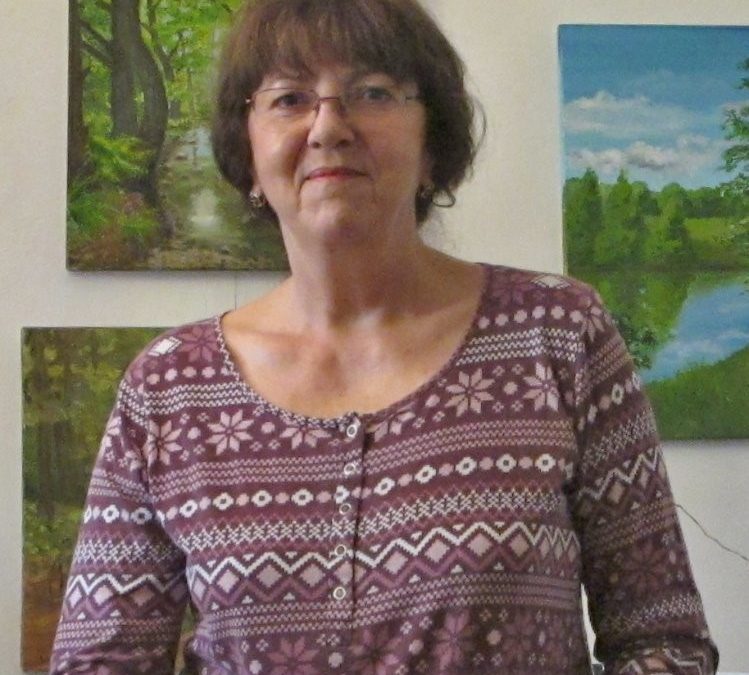 I used to work as a nurse in various wards (such as pulmonary out-patient ward etc.) before I...

END_OF_DOCUMENT_TOKEN_TO_BE_REPLACED 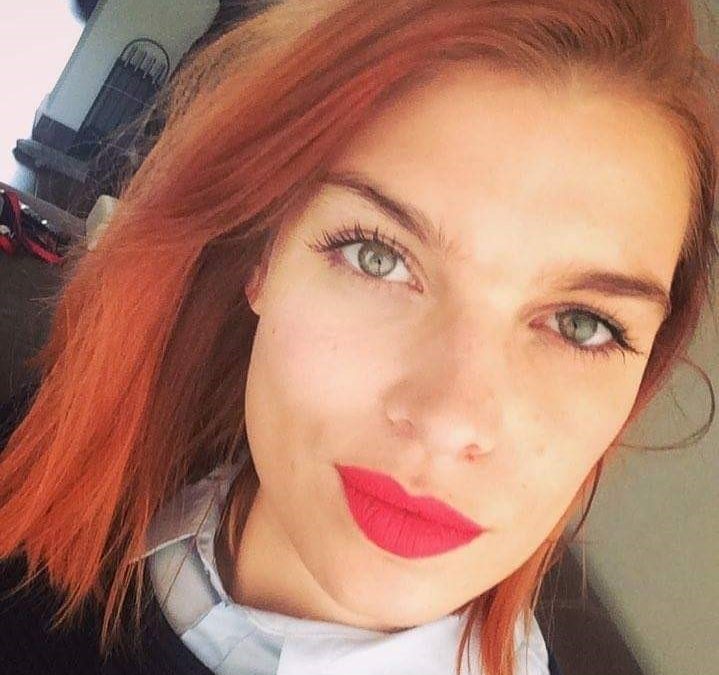 I am an amateur artist who work for her own joy. I come from Chomutov and work as a bank clerk. I...

END_OF_DOCUMENT_TOKEN_TO_BE_REPLACED 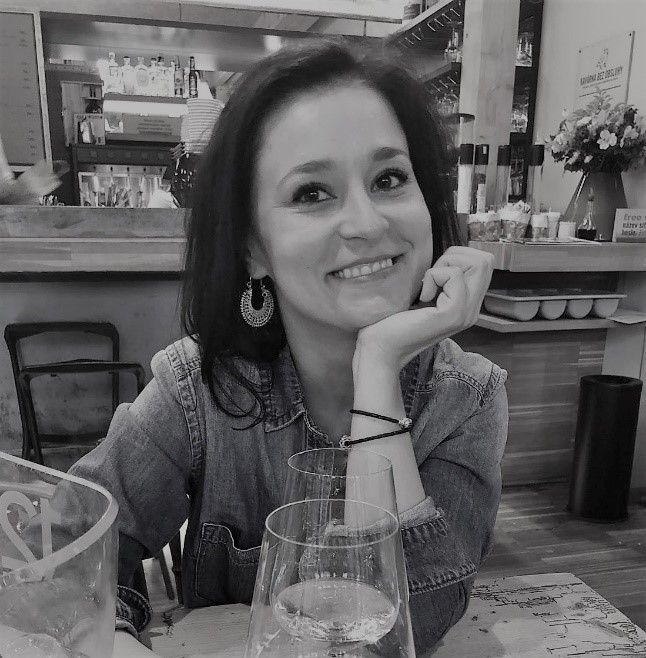 In my work, I especially focus on graphics, woodblock printing and colour linotype print. I did...

END_OF_DOCUMENT_TOKEN_TO_BE_REPLACED 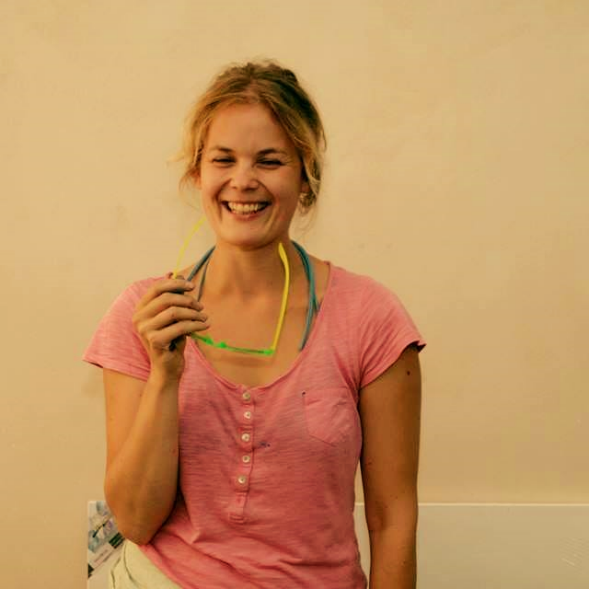 I was born in Prerov in 1988 and quite shortly after that I realized I wanted to become a painter....

END_OF_DOCUMENT_TOKEN_TO_BE_REPLACED 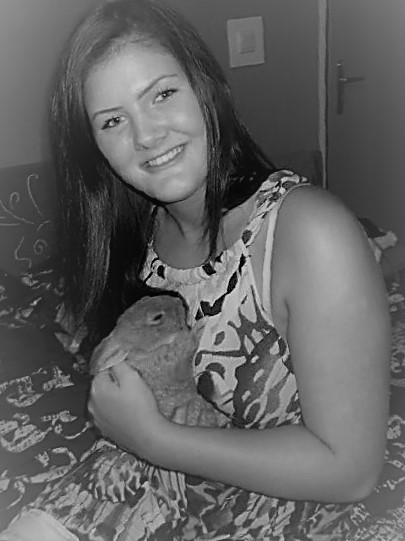 I lived in a children home in Vysoka Pec since I was 4 years old. Now I am 19 and I study the High...

END_OF_DOCUMENT_TOKEN_TO_BE_REPLACED
Previous
Know all
Next

“Because they love people and love people, it’s all the secret and the only recipe for happiness, but only those people who love people can believe it.” (Jan Werich)

“Do not distract what they can take to make a draw.”